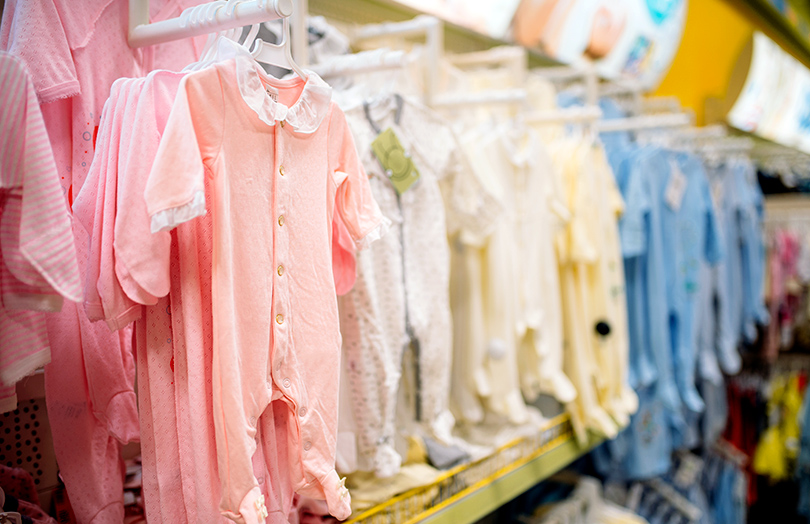 E-commerce and pandemic woes haven’t been easy on brick and mortar retailers. But combine these factors with the trend of dropping US birth rates, and the baby retail sector has taken a particularly hard hit.

The bankruptcy of Toys R Us in 2018 sounded the clarion call that trouble was on the horizon. Not just battered by the rise of superstores and Amazon shoppers, this industry relies heavily on the presence of a customer base once taken for granted – a steady stream of new children adding to the population.

The US birth rate has steadily declined since the recession of 2008 – a trend that reached all-time lows in 2022, with only 56 live births per every 1,000 women. That number reflects a 16% decline in one decade, while 43 states have recorded their lowest birthrates in three decades.

With Pew reporting that 44% of non-parents aged 18-49 never plan to have children (compare this to 37% in 2018), purveyors of baby products are scrambling to formulate new strategies.

Toys R Us resuscitated itself by maintaining a presence in Macy’s stores. Their corollary, Babies R Us, is wagering on making instore shopping more exciting through interactive experiences, like a stroller test track, photo-op stations for social media announcements, a nursery design center, and Wishing Tree for friends and family. Parent company Bed Bath & Beyond is not faring as well with buy buy Baby, which is expected to move into bankruptcy this calendar year.

The US is not alone in experiencing the ill effects of a diminishing child population. China’s population is shrinking at a faster than expected rate, even if the dilemma was brought on by the government’s own policy of a one-child mandate.

Nevertheless, the decline is proving bad for China’s economy. An aging population doesn’t bode well for a nation’s workforce or GDP, and weighs on government resources with the heavier demand for retirement services and healthcare benefits.

China’s population declined last year for the first time in over 60 years, while the government simultaneously announced a 2.5 percent decrease in economic growth. Although the one-child policy was revoked in 2016, many young couples in China are keeping to smaller families, despite their government’s efforts now to encourage more children.

What might the short and long term effects of the lagging birth rate be for our nation and others on the world stage? Read more here. See more about the effects on China here.