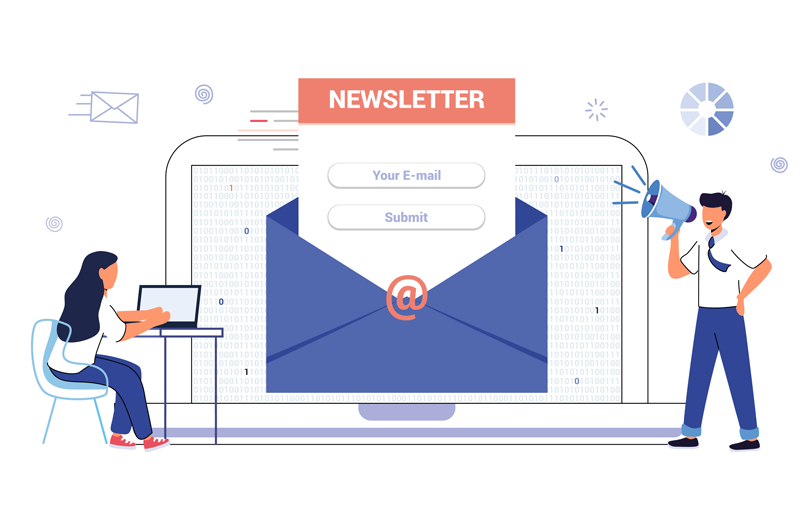 Would you rather “save” or “redeem” something? While the nuance in meaning seems minimal, the data says there’s a big difference in a consumer’s mind.

E-mail subject lines can make or break your communication. Will they read your message? Is there language you can use to better reach that all-important objective?

One study says yes. In 2022, an artificial intelligence company, Persado, analyzed data from more than 21 billion consumer impressions. The result was a compilation of the ten most successful words in an email subject line. The same analysis also identified the ten least successful words. The study was conducted from January 1 through December 15 of 2022, and measured success in terms of click rates.

One general takeaway advised avoiding any added or perceived effort. People didn’t have the time or inclination to work hard at finding something out. Language that sounded easier was most popular.

Another takeaway seems counterintuitive: don’t stress savings. Consumers greatly preferred to “redeem” something over “saving” on something. According to Lisa Spira, head of content intelligence at Persado, people want to feel they are acquiring something more, instead of experiencing something for less.

Customers also passed on responding to “last chance” calls and ultimatums. Language to imply urgency such as “ASAP” was far better received in leading to click throughs. People further disdained words like “don’t” or “miss,” that are associated with regret. Instead, build excitement in your subject line and come from a positive perspective.

To see what were the ten worst performing words to keep out of those email subject lines, keep reading here.