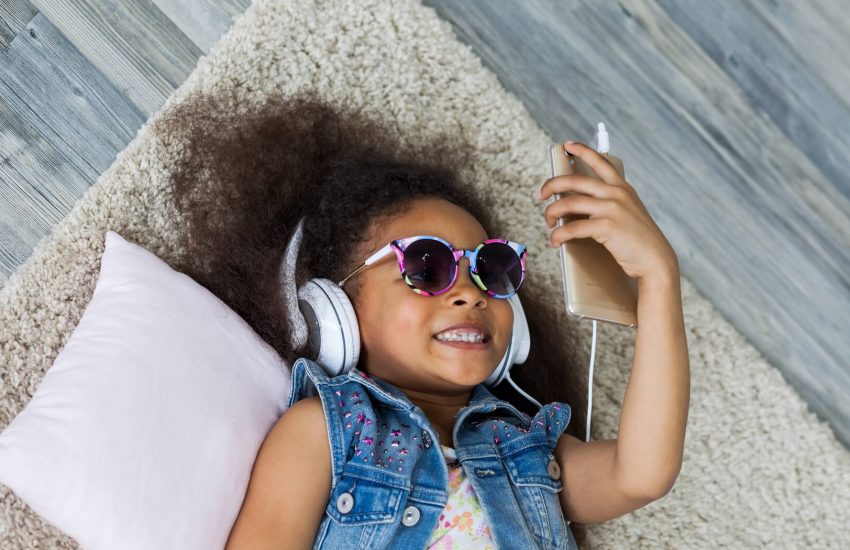 TikTok currently faces bans in a number of states, where government employees are already being prohibited from having the app on their work phone. The platform also faces lawsuits in some states for invasion of users’ privacy.

Indiana recently issued lawsuits against the social media platform in two areas and banned its use on state devices, with Alabama and Utah following suit. Texas, Maryland, South Carolina, Nebraska, and North and South Dakota have either imposed bans or are considering doing so, while hostility against TikTok is growing among some federal officials.

National security concerns and dismay over the collection of millions of users’ personal data lay at the heart of the pushback. Indiana State Attorney General cited that “the more TikTok videos consumers view, and the more content that they create and share, the more TikTok learns about them,” including a long list of concerning personal information like users’ interests, locations, types of phones they have, the apps on their phones, their contacts, even facial features, voice prints, and “where your eyes are looking on your phone,” according to the attorney general.

Because ByteDance, the company which owns TikTok, is headquartered in Beijing, concerns arise over the abundance of personal data ending up in the hands of the Chinese government and for what use.

“While TikTok vacuums up reams of this highly sensitive and personal information about Indiana consumers,” the state attorney general continued, “it deceives and misleads them about the risks the app routinely poses to their data.”

The social media platform enjoyed a meteoric rise to popularity since becoming available worldwide in 2018, reaching the one billion mark for active users. TikTok has also been accused of engaging in keystroke logging when people navigate to outside websites through the company’s in-app browser. TikTok denies the claims, purporting their software incorporates algorithms to keep user data safe and keep questionable content away from minors.

Governors and congress people on both sides of party lines have come together to push for an FTC investigation into TikTok’s alleged misuses. Will this trend mark the decline of TikTok’s pervasive influence and popularity? Should users be concerned about the intrusion into their personal lives? Find out more here.