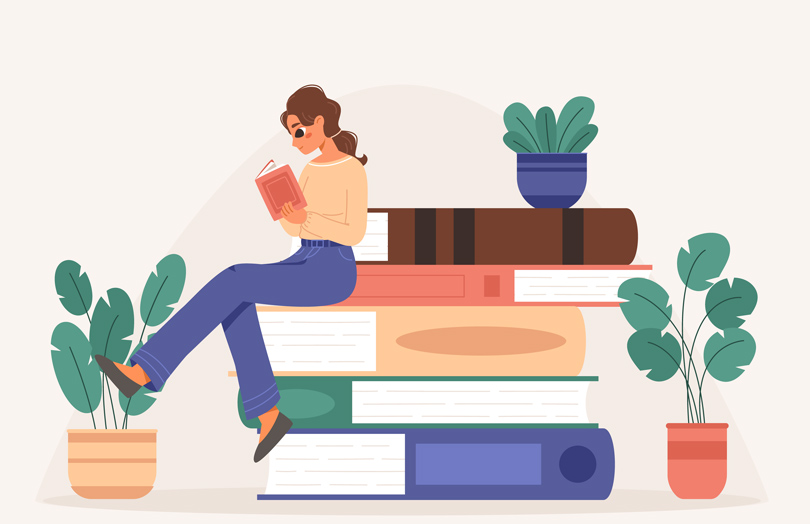 In an ever more digital world, could it be possible the use of media is actually declining rather than exploding in growth? It may sound like a claim coming from some alternative dimension. But a new report shows the amount of time people spend using media is, in fact, declining.

The special report was published by IPG Mediabrands’ Magna unit, entitled “The Media Time Paradox.” Considering the proliferation of media communications by traditional and social channels has become so deeply entrenched in modern culture, the finding does seem paradoxical.

The report predicts the amount of time adults in the US spend on media will decrease to a total of 72.8 hours weekly. While that still sounds like a lot of media, the figure is down 11.2% from 2019, which reported an average adult use of 82 hours per week.

How is this happening? While the jury is still out on hard data, industry professionals suspect the shift is based on two factors – “burnout” and “IRL.” Brian Hughes, Magna Executive Vice President-Audience Intelligence, believes these are plausible explanations.

As he describes, two years of lockdowns when consumers were forced into 24/7 dependence on electronic media, resulted in the burnout effect. These restrictions also sparked an enhanced desire to return to “In Real Life” experiences, and a renewed awareness of in-person experiential value.

It seems even the frontrunners aren’t immune to this phenomenon. One of the most unexpected study results revealed even the most rapidly growing media channels like TikTok are experiencing declines in usage time.

“I thought that was pretty interesting,” said Hughes. “They keep getting new users, but the new users are older, and older people spend less time on TikTok overall,” which generally rings true across social media platforms.

Hughes believes the IRL trend may prove to have significant traction, noting the increased popularity of experiential gifts and the rebound of out-of-home events and activities.

Could it be our digital culture is recognizing the value of going outside to play over the virtual alternative? Could this trend reform marketing strategies formerly aimed at expanding their presence in the metaverse? Or is this nothing more than a knee-jerk reaction that will realign itself? Read more here.