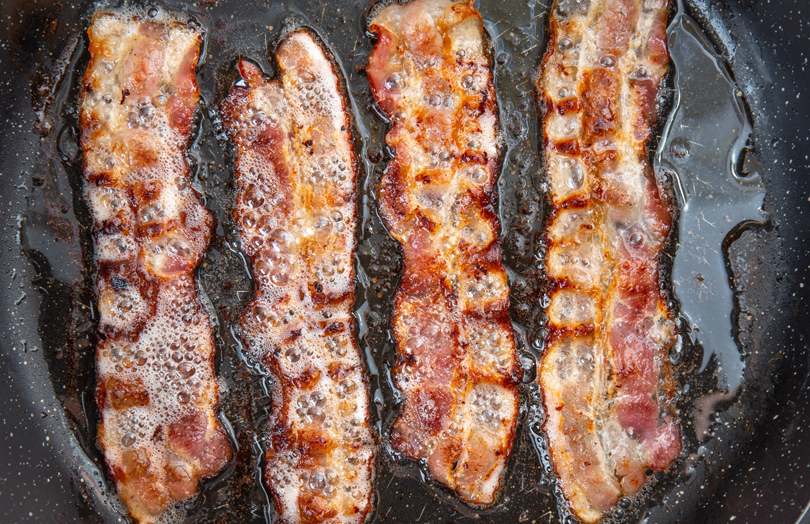 In what seems like a counterintuitive move, Oscar Mayer is giving away a lifetime supply of bacon on none other than World Vegan Day.

What’s that all about? In a nod to the vegan holiday and its celebrants, hopefuls who are eyeing that lifetime bacon jackpot will only be eligible if they pledge on social media to abstain from meat during World Vegan Day – an act Oscar Mayer coined the “BacOff” campaign.

The brand also pledged to remove bacon from its paid advertising sites and blur its coverage on their social media during the sweepstakes.

Ironically, research shows bacon is the one meat product that offers the biggest temptation to vegans, with over half reporting they would make an exception for it in their diet, and 62% admitting if they should cheat on their practices, it would be for bacon. Oscar Mayer likes to say their product is “the meat worth cheating for.”

It’s an ingenious feat blending the delicate balance of appeal to both meat lovers and non-meat eaters, while incorporating humor to placate both populations. In fact, research also shows consumers are craving humor more than ever these days in the advertisements they encounter.

Oscar Mayer is not the first brand to catch on, following humorous McDonald’s and Kraft Heinz campaigns that launched earlier in October. Weaving ad campaigns to be timed with various holidays is not a new idea either, and even less widely celebrated days present opportunities for savvy advertisers aiming for the right niche.

To find out the details on becoming eligible for that coveted lifetime supply of bacon, and learn how brands are utilizing humor to attract customers, read more here.