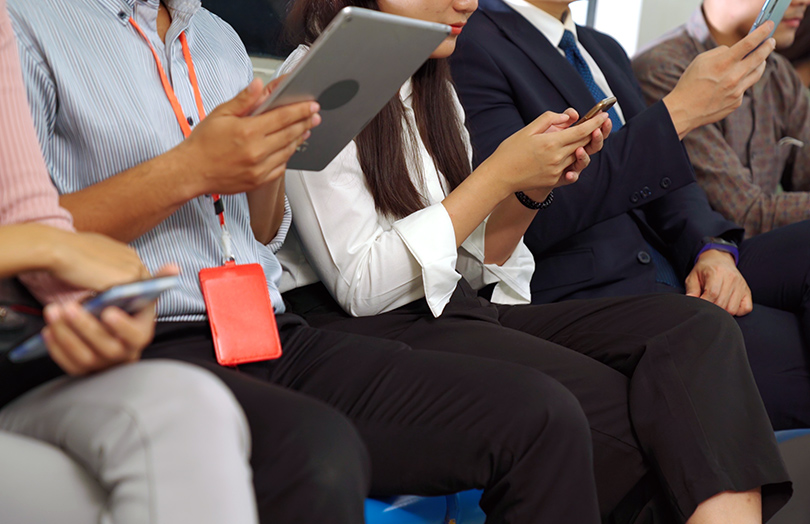 On a crowded and tedious subway ride from Columbia University to Midtown Manhattan, commuters can now pass the time playing Spelling Bee on their mobile phones. In fact, the New York Times is banking that they will.

The New York Times’ game division that recently dished out a seven-figure sum to purchase Wordle, is finding a new source of income for the ailing newspaper industry through mobile game subscriptions.

In the new digital out-of-home ad campaign, commuters can download QR codes posted in subway trains throughout the city and work on their spelling for fun, while tuning out the crowds and wait times. In the game, players are asked to find as many words as possible from a set of seven letters.

To add incentive, there’s a charitable element in the campaign. Whizzes who achieve “Genius” or “Queen Bee” status in the daily Spelling Bee can share their achievement on social media using the hashtag #beetime and tagging @nytgames. For each player who does, the company will donate $1 to First Book, a charity that provides educational resources to people in need.

The timing of the campaign benefits from the uptick in subway riders as more New Yorkers return to the office. According to a recent study from Outfront Media, a NY Times partner organization, 72% of the city’s corporate workers are back in the office environment, as subway ridership has correspondingly reached 83% of its pre-pandemic usage.

As mobile game apps explode in popularity, will these subscriptions be the panacea that brings new life to other publications trying to survive the digital era? Read more here.