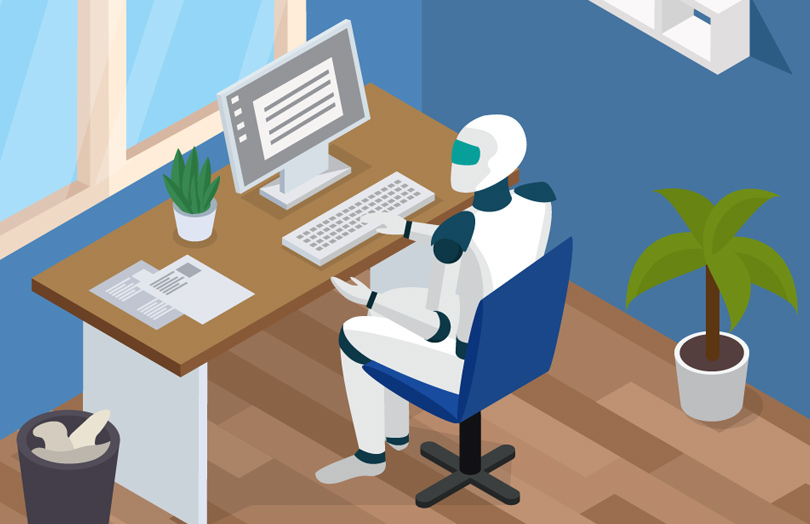 If you booked a trip in late 2021 using Kayak, the travel search company, odds are you were reading advertisements strategized by a robot.

You may not be aware of it, but AI is coming to a marketing firm near you. AI is increasingly being used to digest loads of consumer data and suggest strategies that would appeal to a given demographic.

Kayak worked with a NY ad agency called Supernatural Development, LLC. Supernatural’s AI suggested Kayak’s target market of young, upper-income men would likely respond to humor about Americans’ inability to agree on basic facts in politics and pop culture. Kayak decided to give it a go.

While others in the industry built feel-good travel ads around family reunions and memorable times at the beach, Kayak went with a satirical campaign that poked fun at conspiracy theories. According to Matthew Clarke, vice president of North American marketing, the campaign was one of Kayak’s most successful to date in driving brand favorability.

Proponents are quick to point out AI won’t replace marketers – merely save them time sifting through data so they can focus their attention on other parts of their job, enabling them to do it quicker and more efficiently. Supporters also point out AI helps agencies think outside the box and find news ways to approach familiar subjects without falling back on the same old approaches.

“AI is just the tool that is freeing me to do my job,” says Supernatural Chief Creative Officer, Paul Caiozzo.

AI has been used for some time to serve marketers in a creative capacity, such as testing thousands of tiny variations on ad copy, or analyzing color schemes to learn which ones consumers respond to most favorably. Even so, according to the global chief creative officer of ad giant WPP PLC, “Sometimes we need to throw logic out the window and fall back on our intuition.”

How will AI continue to shape the future of marketing?