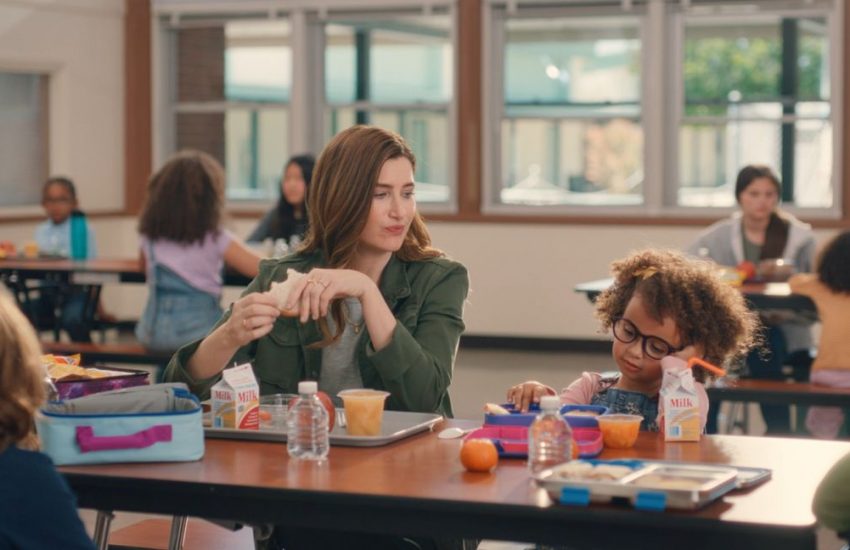 As shoppers scramble to deal with inflation rates hitting their highest in 40 years, one company intends to be poised and ready to cash in on their dilemma.

Amazon’s new back-to-school campaign is devised to help shoppers feel better about spending less on their kids this year. Not surprisingly, Amazon offers itself up as the solution.

The digital retail giant’s ads center aptly on lower prices, flexibility, and the convenience of not having to leave home to accomplish the task – something all the more appealing to shoppers as gas prices also continue to skyrocket.

The campaign features actress, Kathryn Hahn, in 15- and 30-second spots assuring parents it’s OK to “go ahead and spend less” on their kids, while still supplying their needs and locating timely trends through the magic of Amazon. The ads are slated to run across national TV and digital channels.

Back-to-school is typically a profitable time for retailers and one of the big pushes vendors count on through the year. Consulting and research firm, Customer Growth Partners, predicts this year’s spending will reflect consumer concerns about recession, resulting in a significant drop over 2021, with modest growth of 5.5% compared to last year’s 13.1% increase.

Other retailers are expected to launch similar campaigns focused on savings, framing ad strategies around affordability as the paramount ingredient. In July, Target announced its back-to-school effort would feature added savings for students and teachers.

The choice of Hahn in Amazon’s ads aims to meet a desire for humor in media the consumer public reportedly craves – a sort of comic relief following two years of bad news. Will Amazon be the answer to all our shopping woes? Will box store retailers keep pace? Read more here.