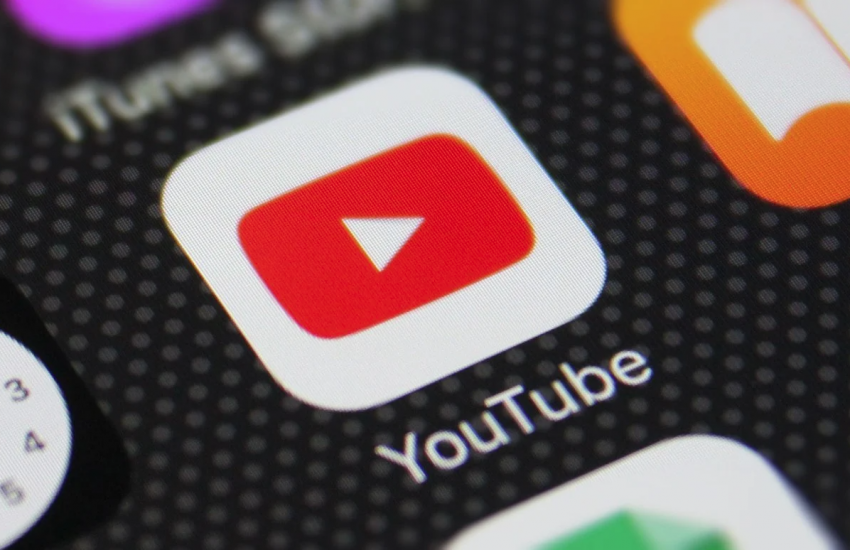 In the 80’s we had the Cola Wars. Today we have Video Wars. It’s YouTube versus TikTok competing for our viewership, and both platforms are coming out swinging. This month YouTube scored a major victory in the ongoing rivalry.

Meanwhile, challenger TikTok reached 1 billion users in September of 2021, and is expected to cross the 1.5 billion mark some time later this year.

“Channels uploading both short and longform content
are seeing better overall watch time and subscriber growth
than those uploading only one format.”

Not to be outdone, while YouTube is busily promoting its briefer options, TikTok has been adding longer ones.  YouTube is marketing its “Shorts” as a doorway for creators to lure viewers over to their longer content on the channel. In the meantime, TikTok has been quietly increasing the length of its video options from three minutes to a new maximum of ten.

YouTube’s strategy seems to hinge on their overall belief in the greater long-term value of longform video content, which not coincidentally avails greater opportunity for advertising dollars. But YouTube is willing to incorporate shortform to capture the overall market share and use it as a conduit to draw viewers.

“Longform content remains the best way for creators to deeply engage and develop long-term relationships with their audiences,” said YouTube’s vice president of the Americas, Tara Walpert Levy. “But Shorts offer an exciting new way to be a part of a viewer’s journey and to introduce themselves and their whole portfolio to new audiences.”

She added, “This approach is yielding real results; channels uploading both short and longform content are seeing better overall watch time and subscriber growth than those uploading only one format.”

That YouTube’s broader goal is to capture a share of TV’s ad dollars is not a secret. For the first time this year, YouTube hosted its own branding event during the TV Upfronts, where they emphasized how much of their content is being watched on TV in people’s living rooms, and how YouTube has secured more than 50% of ad-supported streaming watch time on TV.

Will YouTube be able to maintain its reign as video giant supreme? How will TikTok respond? One thing we do know, it will be interesting to watch. Read more here.