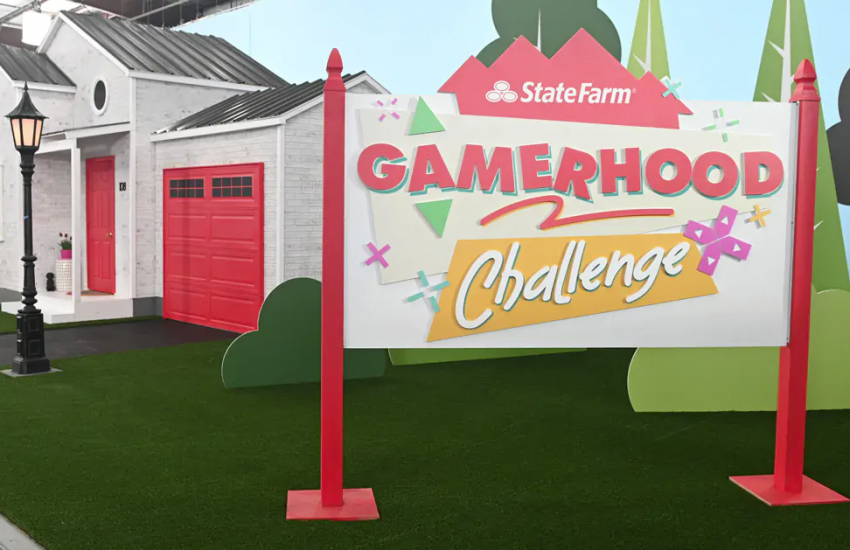 If your eyes glaze over when confronted with all things insurance related, the young adult consumer is no different today. To confront this dilemma, State Farm believes they have found a remedy to get the attention of the next generation.

Insurance is a hard enough sell on its own, without trying to capture the interest of millennials and Gen Z’ers. State Farm is banking the solution lies in appealing to this demographic on a level they’re familiar with and favorable toward – gaming.

But what does gaming have to do with insurance?

It’s All in the Game

Alyson Griffin, VP of Marketing at State Farm, explained. “We know that insurance is not an exciting category…. People are apathetic at best,” she told Adweek. “In order to break through, especially with the under forty crowd, we’re looking to find these potential targets in authentic ways that are natural to them, because we recognize they’re not going to just come to us.”

Their unique solution is to create a challenge show starring popular Twitch streamers. Partnering with some top gaming creators and personalities, State Farm is launching a Twitch series called The Gamerhood Challenge. It’s a virtual neighborhood populated by real gamers who compete in a number of real world challenges that a State Farm policy would cover.

The winner will be named the Ultimate Gamerhood Champion, and State Farm pledged a $100,000 donation in the winner’s name to the Children’s Miracle Network Hospitals.

State Farm has already taken steps into the gaming world, sponsoring events like the Rocket League Championship Series and League of Legends. Their mascot, Jake from State Farm, has also gone digital. The insurance giant passed on a Superbowl ad this year in favor of a TikTok challenge, “to meet the next generation of consumers by showing up where they’re spending their time and in spaces that they’re interested in.”

Turning droll material or activities into a “game” is not a new concept, and State Farm is betting on this approach in their next generation of marketing. Will it work? Read more here.