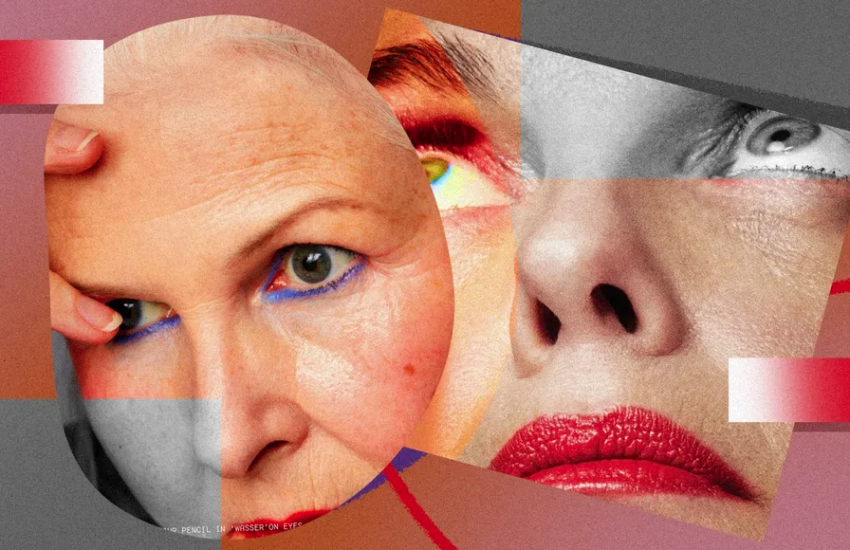 If age is just an attitude, then attitudes are changing, specifically in the way age is represented and targeted in the advertising community.

With advances in healthy lifestyles and medical care, older market segments represent a larger portion of the population than ever before. They’re educated consumers with purchasing power. Advertising traditionally hasn’t kept up. But that’s beginning to change.

One sector taking notice is the beauty industry. Camille Katona, a founder of 19/99 Beauty, said over 50% of her customers are older than 35, and more than 30% are over age 45. She said their brand has been successful in reaching women over 50 via Facebook, Instagram, and print advertising. As the name indicates, her brand is for anyone from 19 to 99 years old.

Katona said they wanted to create an age-inclusive brand to let women know they’re not invisible past a certain age, and to let customers feel free to use colorful, creative makeup options at any age, not being locked into stereotypes.

Sarah Baker, a creative director in her 30’s, agrees. She felt inspired to speak out on TikTok about how few women her age appeared in ads. She said it “almost felt like the time I’m relevant as a human in this world is ticking in terms of what media and advertising is projecting back at me.” Her post resonated with people, racking up over 100,000 views.

An AARP statistic revealed that even though more than a third of Americans are 50 and over, they appear in only 15% of media images. And how they’re portrayed is often inaccurate.

Some influencers, such as Laura Geller, aren’t waiting for the media to catch up. Instead they’re blazing a trail of their own. Her brand, Laura Geller Beauty, recently shot an ad with 56 year-old model Paulina Porizkova who asserts, “Sure, I’m getting older. And I’m the best I’ve ever been.”

In her work with modeling and talent agencies, Baker has noticed a slow but recognizable shift in the past few years toward age inclusivity. Will this trend continue, eventually making age barriers an outdated concept? Read more here.