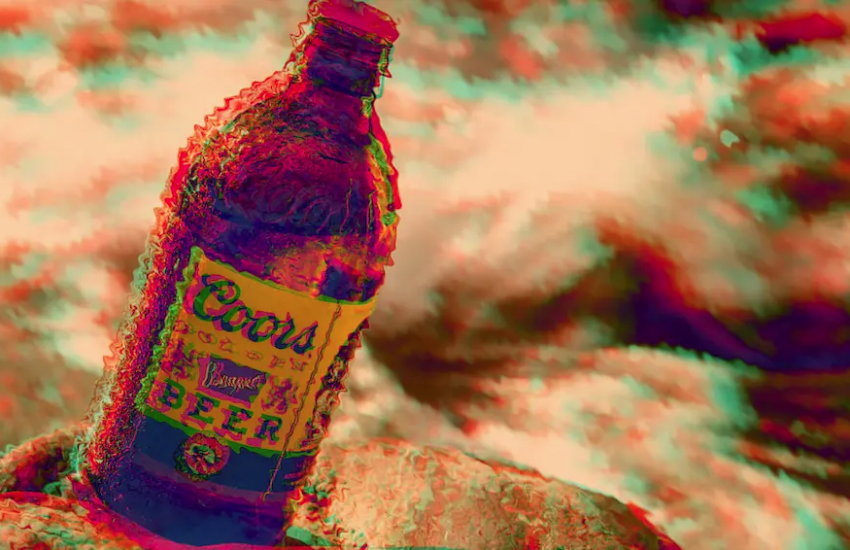 Is it weird science or science fiction? While our subconscious mind might be the last frontier, it seems at least one corporation is trying to stake its claim there already.

Travel writer, Bobbi Gould, says Coors paid her $1,000 to try to inject advertisements into her dreams. Even stranger, she claims it worked. She says she and her boyfriend responded to a Craig’s List ad from a “big brand” willing to pay four figures for “willing sleepers.”

Later at a warehouse in LA with approximately a dozen other volunteers, they were connected to brain monitoring equipment while marketers from Molson Coors observed. What followed was a video saturated with Coors products set among scenes of waterfalls and lush jungle landscapes. Participants were encouraged to try to doze off while listening to the audio from the video they had just watched.

Gould said she proceeded to have a stream of several dreams centered around her interaction with Coors products, including jumping around on a pogo stick with Coors products and dropping Coors cans from a plane down to cheering people. After the dream session, volunteers were ushered into a focus group and questioned about their results.

While not surprisingly Gould said the experience made her feel like a lab rat, and the idea of injecting ads into her dreams didn’t sit well, Coors isn’t the first or only company attempting to show up while consumers are sleeping. Science magazine reported last year that Xbox, Burger King, and other brands were working with scientists to get into people’s dreams using specially engineered audio and video techniques.

Some dream researchers in the scientific community are pushing back, noting how even though the research at this time is voluntary, it’s possible such technology could be misused in the future to involuntarily invade our subconscious, “setting the stage for a corporate assault of our very sense of who we are.”

Should you turn off your smart speakers at night to preserve the sanctity of your slumber? Or could this technology be used to help you achieve sweeter dreams? It’s not science fiction anymore – the inroads to this brave new world are already being paved. To find out more, read the full article here: https://futurism.com/neoscope/coors-dream-ads?ref=thefuturist.