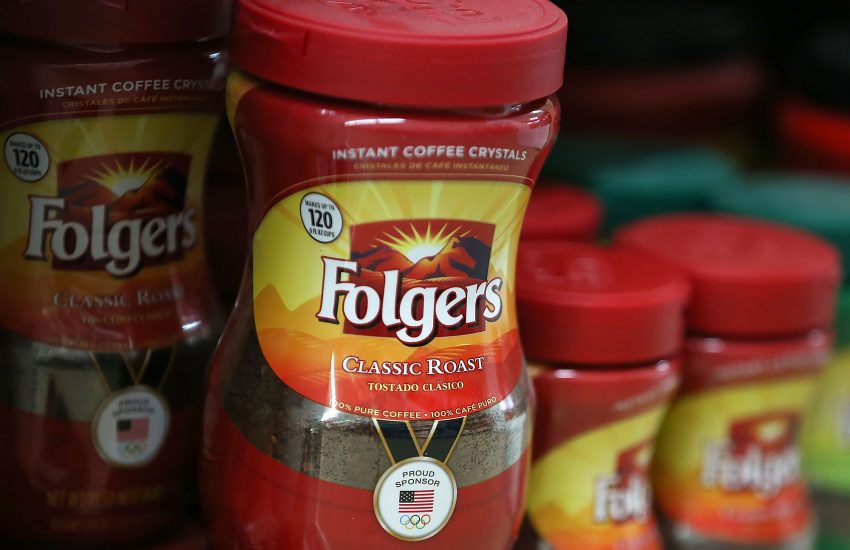 If you know what’s “the best part of waking up,” you’re in good company. For more than 30 years consumers have been well acquainted with the famous Folgers tune. Whether they actually drink the coffee brand or not, most consumers can sing it by heart without a second thought. There’s the power of a well composed jingle.

Its three-decade run is a testament to the success of the iconic tune, composed in 1984 by Pennsylvania singer-songwriter Leslie Pearl, who also had hits on the Billboard Hot 100 and Adult Contemporary charts. According to the Royalties Exchange, the jingle has earned over $30K in the past decade, with $20,000 of that amount racking up during the past two years alone.

Now the rights to the Folgers jingle have gone up for auction, with the most recent bid arriving at just over $78K. The winner will gain ownership of the songwriter’s share of public royalties, which equates to earnings every time it’s used in a Folger’s commercial, played on TV, in films, on AM/FM or satellite radio, or streamed on the internet.

The author also composed songs for Karen Carpenter, Crystal Gayle, and Kenny Rogers, and during her time as a jingle-writer, Pearl coined Ford’s “Built Ford Tough” number, in addition to commercials for AT&T, Gillette, Heineken, and Pepsi. According to Folgers, the original jingle has been adapted into country, gospel, jazz, R&B, folk, Celtic, and a cappella versions, and even been covered by artists like Aretha Franklin and Randy Travis.

Also known as “Real Snowy Morning,” – the composition’s original title – the jingle’s ability to stand the test of time has been undeniable. It began with a classic commercial entitled “Peter Comes Home for Christmas,” which saw over a ten-year run on television.

Who will reign over the future royalties of Folger’s famed tune? To find out more, continue reading here: https://www.foodandwine.com/news/folgers-jingle-ownership-residuals-auction.