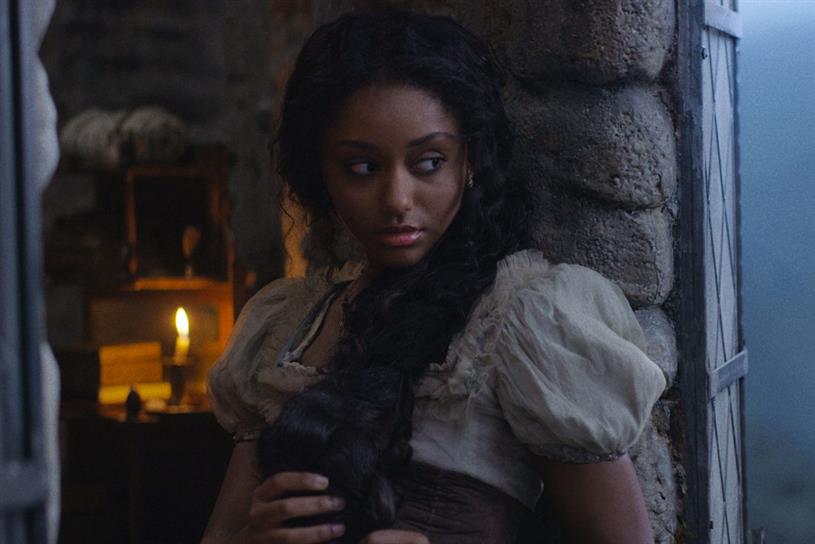 Happily ever after may be the traditional ending to fairy tales, and Amazon Prime’s new ad campaign is no exception. However, in this instance Amazon puts an unexpected twist on the familiar stories and historical records.

Supporting Amazon’s “Prime Changes Everything” theme, the e-commerce giant uses the characters of Rapunzel and Cleopatra to demonstrate how their respective stories would have gone differently if only they’d had access to Amazon Prime in their day.

In the caricature of Rapunzel, our heroine is depicted as shunning the idea of waiting around for rescue by a handsome prince, and instead orders a ladder from Amazon Prime, which promptly arrives through their same-day service setting her free. Rapunzel then heads into town to get her hair done at the salon.

In the parody of Cleopatra, the supreme ruler of her kingdom senses the unpopularity of her diva personality, but is reticent to relax her authoritarian ways. After streaming Coming to America on Prime Video, Cleopatra experiences a change of heart and comes to realize it’s OK for rulers to give back to their nation and subjects. She proceeds to buy gifts for her entourage using Prime’s free delivery, and everyone enjoys dirt-biking together in the sand dunes of the desert.

Amazon Prime brings celebrity names to the game as well, with familiar artists like Nicki Minaj and Beyonce headlining the soundtrack. The ads will be seen this September as Amazon releases the campaign globally across TV, radio, digital, and social media platforms. Two more yet-to-be-announced spots will also be added to the push.