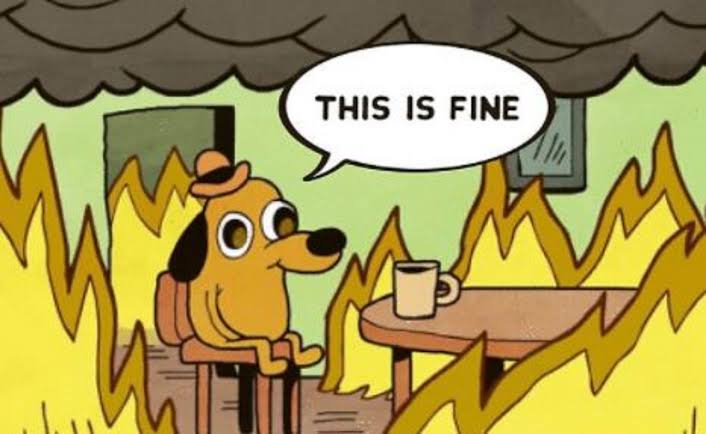 Once upon a time there were no memes. As deeply embedded in modern popular culture as memes have become, it’s hard to imagine a time without them. What did we do? We had comic strips that sometimes drifted into subjects of political nuance. We had the weekly political cartoon published in the editorial section of the newspaper. We printed fun or catchy slogans on T-shirts and sold them in stores or through direct mail. Sounds rather prehistoric, doesn’t it?

The sweeping effect of memes and their unbridled popularity have become a cultural phenomenon, no less fueled by the access routes of social media afforded to them. So much so that the monetary value of some has skyrocketed. (Consider the fact that memes actually have monetary value for a moment.) And akin to winning the lottery, if you’re fortunate enough to promulgate one that catches onto the social media train like wildfire, you just might have something worth your own cryptocurrency.

Like good old American entrepreneurialism, investors are catching on to this phenom and cashing in on it. Coined as property known as NFT’s or non-fungible tokens, and residing on Ethereum’s cryptocurrency blockchain where a permanent digital record is kept of transactions, the most expensive NFT to date recently sold for a cool $4 million. It was a simple snapshot of a Shiba Inu dog named Kabosu taken in 2010, now known in the ubiquitous world of internet memes simply as “Doge.”

In short, when you buy an NFT, you are purchasing the rights to a piece of digital property, and like a patent or copyright, no one can exactly duplicate your NFT. Some argue this is a good development for creators of digital art – that artists can at last be recognized and compensated for their work. Whether the NFT’s will hold their long-term value and investing in them is a gainful strategy has yet to be seen. In the meantime, here’s a selection of some classic memes that have garnered big payoffs for their originators:

To see who else makes the All-star rankings of top-selling-memes-turned-NFT’s continue reading the article here: https://mashable.com/article/classic-memes-sold-nft-prices/