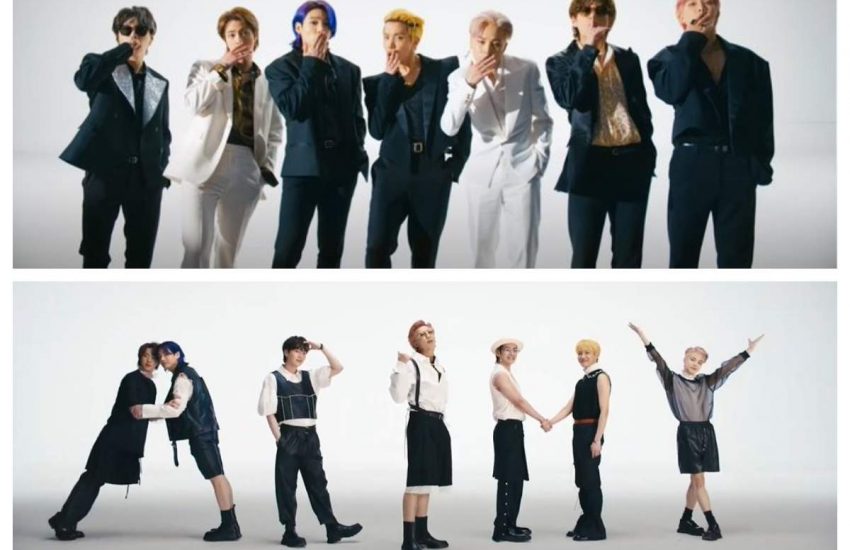 In case you’ve been living off the grid and aren’t familiar with the phenomenon of K-pop and the boy’s band called BTS who originally launched the movement, K-pop is a term for Korean popular music – a genre originating in South Korea that has rocketed to such levels of success that even marketing giants of international corporations are taking a look to see what they’re doing right.

The band known as BTS (Bangtan Sonyeondan or simply the Bangtan Boys), debuted in 2013 under Big Hit Entertainment (aptly named considering the hysteria to come), but the concept for their promotion was brewing as far back as 2010 before their release. Their formula for success was so effective that an entire K-pop movement ensued, carefully strategized and controlled by a promotions machine that now sits on billion dollar revenues and sells out venues around the world.

When BTS’ highly anticipated 2020 World Tour, Map of the Soul, was sidelined due to COVID, the group took their concert online, where in June of 2020 over 750,000 fans tuned in (an audience that would fill Madison Square Garden to capacity roughly 40 times over) from more than 100 countries around the world, making it the largest livestreamed event to date. Which begs the question, what is the secret to their blockbuster appeal?

The experts are saying it’s not the band management, but the brand management, that has been carefully incubating and launching group after group to music hall fame in the K-pop arena. “Trainees” are selected and groomed according to specific strategies much like one would find at a corporation nurturing innovation. Established groups are brand managed to appeal to specific customer segments, each band aimed at a different demographic and adhering to its own set of mission statements and business plans.

But the astonishing loyalty of K-pop fans is owed to more than business-style brand management, which has seldom connected on equal footing when compared with company-consumer relationships, despite corporations’ best efforts and sizable investments. K-pop fans are more than loyal. They feel invested with the group, personally responsible for helping their celebrities stay popular and afloat. The bands have created a culture where followers feel like they are part of a giant group of like-minded people with a stake in the outcome.

Numbering almost 50 million, these fan groups together have adopted whales and funded classes in Rwanda. Far beyond a musical preference, K-pop has orchestrated an atmosphere beyond a fandom, where followers feel like a movement of people working in sync. They have essentially achieved what feels like a two-way relationship between celebs and fans, garnering such loyalty that consumers don’t stop at purchasing one version of an album, but all the different versions released – a previously unseen feat of branding prowess.

To read in greater detail about the K-pop phenomenon and specific takeaways marketers can gain from studying its rise, keep reading here: https://adage.com/article/opinion/what-k-pop-bts-can-teach-us-about-marketing-brands/2341361