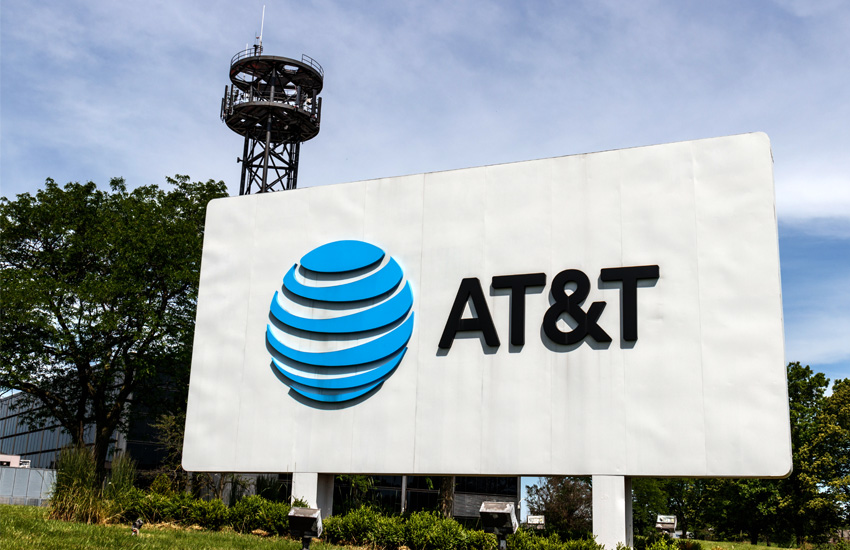 The streaming wars are going strong as a new contender just entered the ring. In a recent deal struck with AT&T, the communications giant plans to spin off their WarnerMedia division and team up with Discovery to create a new standalone media company all its own.

The union will bring customers an abundance of content stemming from HBO Max and Discovery+ streaming services. Major media outlet CNN also figures into the deal.

AT&T’s CEO, John Stankey, expressed in an interview the move represents a logical way to be more competitive with the current top two streaming players, Netflix and Disney. The consolidation will also allow AT&T to focus on the broadband arm of its business while paying down significant debt. AT&T shareholders came out of the deal with the majority of the stock, at 71%, with Discovery’s portion at 29%.

Discovery CEO David Zaslav touted the benefits customers will have at their fingertips from the new streaming service. “We think if you can take our content” at Discovery “together with the great content on HBO Max, as well as the amazing production coming out of Warner Bros, that we’ll have something that is truly unique,” he said.

The combined Discovery-Warner portfolio will host six of the eight top-rated channels in key advertising demographics, including CNN, TNT, TBS, ID, HGTV, and Food Network. If all goes well, the deal will come together by the middle of next year.

How will the Discovery-Warner alliance impact your viewing and the overall streaming market? Continue reading here: https://www.cnn.com/2021/05/17/media/warnermedia-discovery-deal/index.html