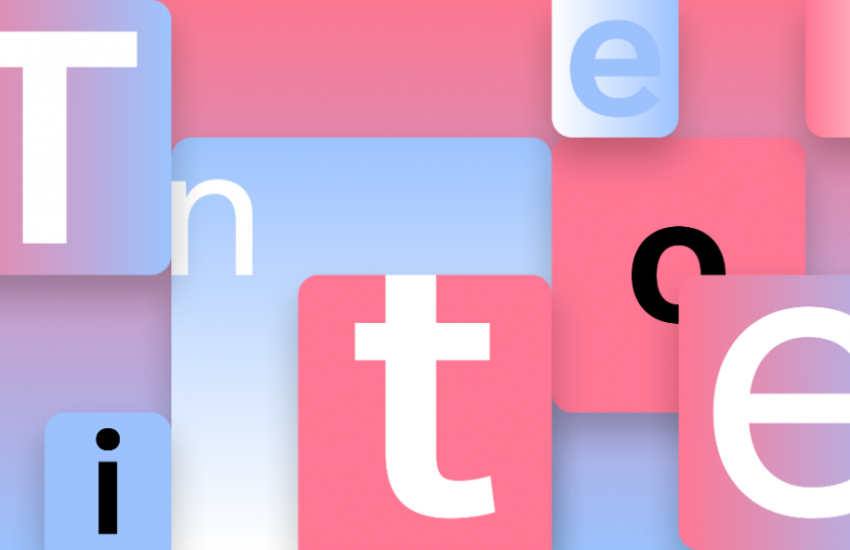 Move over, Calibri, there are some new kids on the block. Five new fonts are coming soon to a Windows program near you. Since 2007 when it knocked Times New Roman out of the top spot, Calibri has reigned supreme as the default font across all Microsoft Office programs. But that is all about to change.

Microsoft has decided what the world needs now is a new typeface. Recently they commissioned the development of five entirely new, never before seen fonts, one of which will eventually be chosen for the default designation.

All five of these new designs will be found in the font menu of your Office apps in Microsoft 365 and beyond. But don’t despair Calibri devotees, because your tried and true standard will still be available as one of the options you can choose.

If you’re one who thinks all the fuss about choosing fonts is overstated, think again. The importance of the right type style in your presentations or designs is more critical than you may think. The wrong style can be distracting, or even difficult to read. It may convey opulence or feel minimalistic – the key being a font is doing exactly what it’s supposed to when you don’t even notice it. Like the perfect combination of ingredients, it blends right in.

And the winner is … or at least will be, one of these. Meet the fonts of the future: Tenorite, Bierstadt, Skeena, Seaford, and Grandview. Tenorite was designed to be a warmer, friendlier version of a traditional san serif, with an emphasis on round, wide, geometric shapes. Bierstadt is inspired by mid 20th-century Swiss typography, defined by block style letters to feel mechanical and rationalized, and is named after one of the Colorado Rockies’ 14,000 foot peaks.

Skeena is a purported humanist take on the traditional san serif, with curved entry and exit strokes, and variations in weight between thick and thin parts of the letter. The gently asymmetric forms of Seaford make reading easier by emphasizing the differences between letters, creating more recognizable word shapes. Its designers describe the font as “comfortable, warm, inviting, and animated.”

Our final entrant, Grandview, is reminiscent of German road and railway signage, created for high legibility even at longer distances, to retain the spirit and personality of the German Industrial Standard.