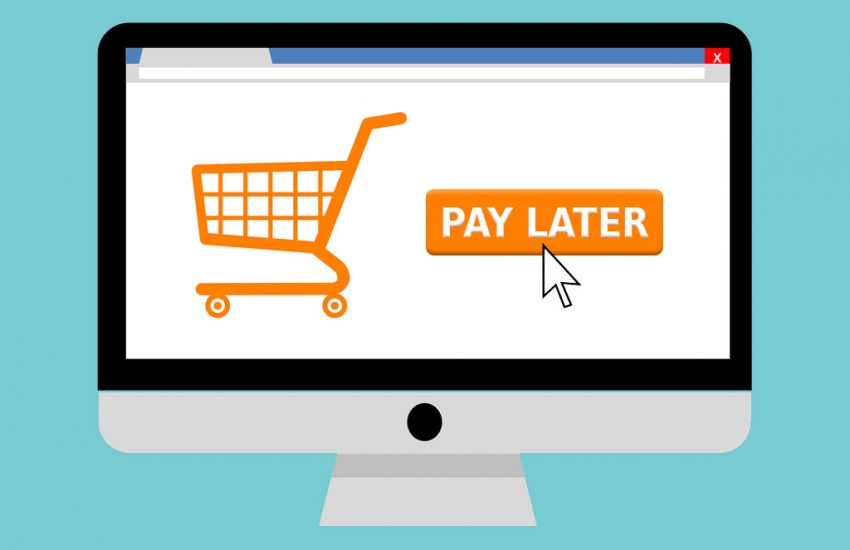 It isn’t new — just repackaged. In the days before credit cards made consumer spending go crazy, and debit cards weren’t even invented yet, the idea of “buy now, pay later” was known as ‘Layaway.”

Some might remember. Parents dutifully visited the department store once a month to pay on items that were taken off the shelf and set aside just for them. When their item was paid in full, they could take it home for keeps. Many a Christmas present was once procured this way. At the time, it was a revolutionary idea that added purchasing power to many households and opened up possibilities previously out of reach for middle and lower incomes.

It was a good idea. And it still is. Layaway prevented people from amassing credit card debt or paying interest charges. But you had to be patient. Paying off that purchase could take months. Nowadays we’re not accustomed to waiting for anything. And department stores don’t have space or labor to spare on storing everyone’s reserved purchases.

Today’s reworked version of “buy now, pay later” has one important difference: you get your goods right now. It’s preferable to credit card methods since you avoid interest or other fees if paid off on time. With online shopping’s remastered “buy now, pay later” concept, your transaction is divvied up into four equal payments so you don’t have the full burden of cost up front.

The concept plays well into the younger set’s stigma for credit cards and their antipathy toward debt. It speaks to concerns about employment uncertainty during COVID (who wants to run up big bills?) and caters to the increased time people have spent browsing online while locked in. The easy payment terms are an ingenious way to encourage consumer spending — just think how much easier it is now to buy those designer shoes you admired — which is beneficial for retail. All these factors add up to create the perfect storm for the latest buy now, pay later profile. And it just might be the biggest emerging trend in e-commerce in 2021.

While buy now, pay later is showing promising results in converting shopping carts into orders, there are both benefits and challenges for retailers and providers that should be considered. Read more about the pluses and the pitfalls you should be aware of, as e-commerce outlets rush to join the wave of this mounting consumer trend: