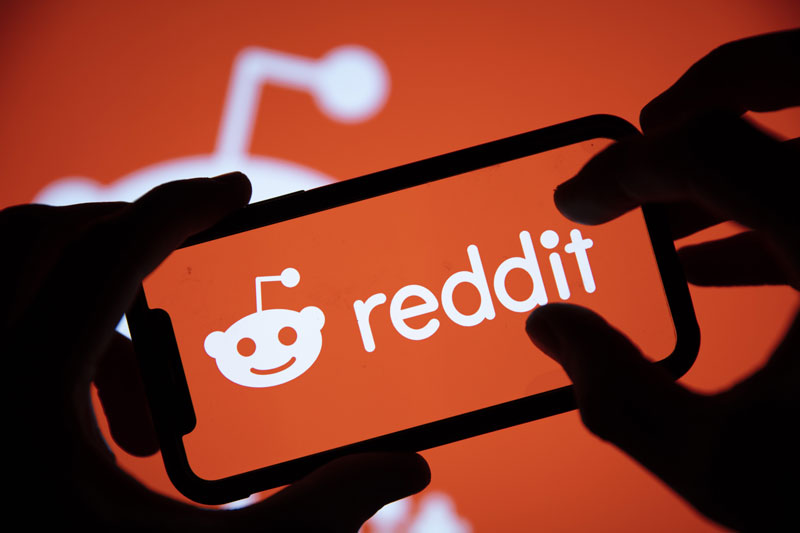 Reddit is a web traffic powerhouse: in December 2020 nearly 1.74 billion visits were measured to the online forum, making it one of the most-visited websites in the US.

Reddit followers will notice a new look and updated features that were implemented to the platform during the first half of February.

Android users will be pleased to discover they are up to speed with Reddit updates that happened in mobile web and iOS devices last year. The new look is more colorful and less text heavy, geared toward simplicity and greater use of icons.

The changes to Android devices are in the test phase while Reddit experiments with four different versions among a 5% user population. The results of these tests will influence the final redesign for Android versions.

Other changes to icons and notifications are underway and in experimental mode, with Reddit testing and evaluating user response to the variations.

For a complete rundown on what’s in store and what improvements are on the horizon, read more here: https://www.adweek.com/media/reddit-breaks-out-its-redesign-brush/?ref=thefuturist