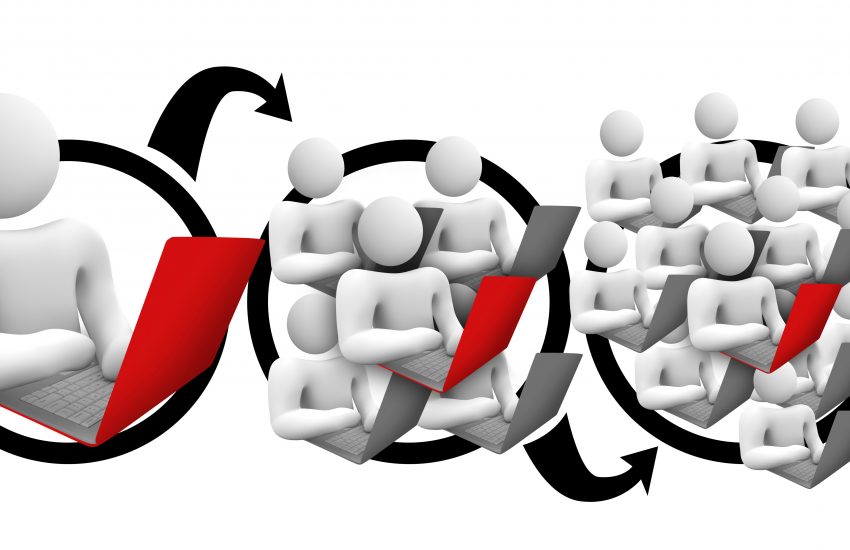 Within the past few weeks, strange monoliths have been appearing in remote regions across the world. First, a monolith appeared in Utah on November 18th, only to mysteriously vanish just over a week later. The day after it disappeared, a second monolith was discovered in Romania, prompting all kinds of speculation. While the popular theory is that these monoliths are evidence of extraterrestrial life, there are many people who believe this is all a big viral marketing stunt.

There have been many successful viral marketing campaigns over the past few years. The 2015 film, “Straight Outta Compton” allowed people to download and apply a fun filter to their social media profiles. During the 2013 Super Bowl power outage, Oreo posted a graphic on their Twitter stating, “You can still dunk in the dark.” In 2014, social media was flooded with people partaking in the Ice Bucket Challenge to raise awareness for ALS (and it managed to raise more than $115 million in donations).

The monoliths were among the top trending topics on social media over the past several weeks, even managing to gain as much attention as election news and updates. As of now, nobody has come forward to take credit for the monoliths’ appearances, but this mystery has only led to even more traffic and discussion to the topic. If this is indeed a viral marketing campaign for a new movie or a product, then it’s safe to say it’s very successful so far, and it’s possible that it will go down in advertising history as one of the top examples of viral marketing, much like the Oreo Lights Out campaign or Ice Bucket Challenge.