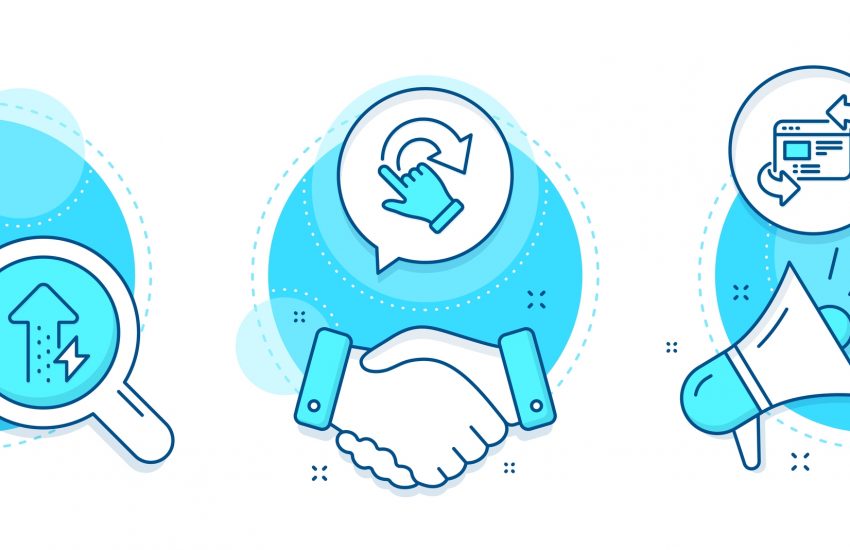 Popular social networking sites such as Facebook and Twitter have long been a haven for people of varying affiliations to share their ideas; however, after the 2020 election, there have been concerns revolving around censorship, which has led to lesser-known social media sites to gather a following.

Sites such as Parler, MeWe, and Gab have attracted conservative-minded people because they are doing what their mainstream rivals (Facebook and Twitter) won’t do: they’re promising not to censor users for their ideas.

Advocates for these alternative sites such as Parler are saying that these networks are allowing them to practice their right to free speech uninhibited, which several scholars say will lead to an ultimate rise in conservative citizens overall. Parler aims to make free speech one of its top priorities and refuses to take down any content unless it is being used for crime, civil torts, and other unlawful acts, as well as spam.

After Tuesday’s election, Parler became the number-one downloaded free app, and many people on Facebook are encouraging people to continue joining the app so as to further promote free speech on social media as the political climate only becomes more hectic in the coming months with President-Elect Biden taking office.