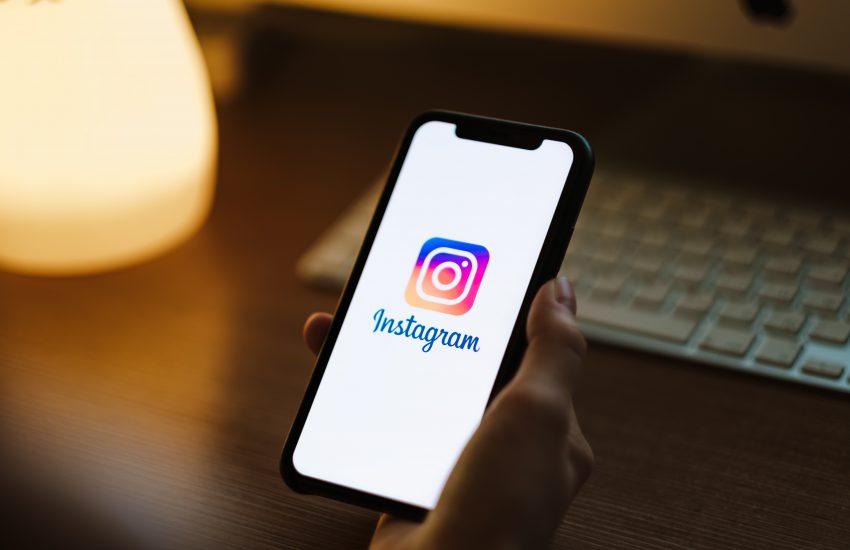 10 years ago, the image-oriented social media app Instagram was launched, and although it took a little time to gain some steam, it has now grown to be one of the most popular platforms. However, looking back at the history of Instagram, you’ll see that the app has gone through many changes, demonstrating how a business must evolve in order to stay relevant. Below is a timeline of Instagram’s evolution:

August 1nd, 2016: Instagram launches Stories, so that users can upload videos or photos that disappear after 24 hours.

September 30th, 2016: Instagram updates its feed to a popularity-based algorithm rather than a chronological order.

In less than 10 years, Instagram has gone through significant changes, both aesthetically and functionally, which have allowed the app to thrive and grow without any sign of stopping. While Instagram may not be as widely used as its older brother, Facebook, it still has shown other entrepreneurs and tech gurus a proper roadmap to follow to keep up with the times.