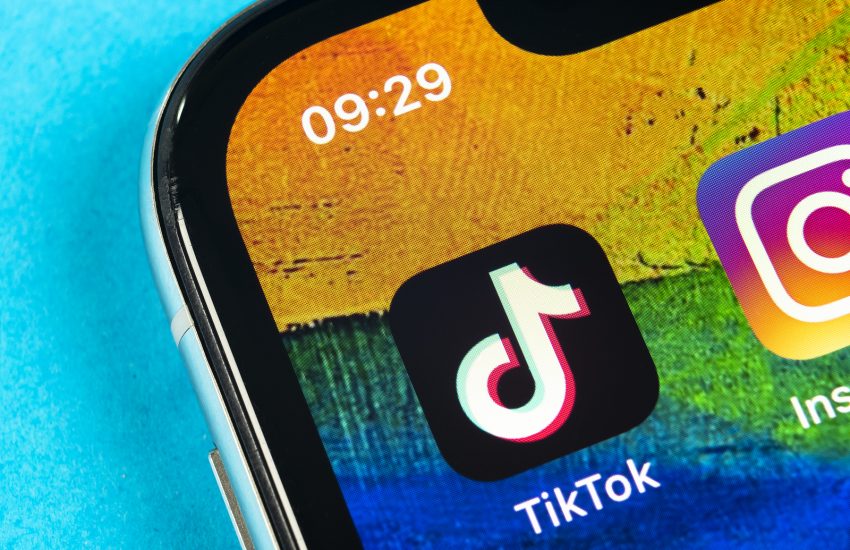 In recent political news, governments all over the world are calling for the end of Tik-Tok, the popular social media video app. Taking advantage of Tik-Tok’s imminent end is Facebook, who recently launched a new Instagram feature called Instagram Reel, allowing users to make 15-second video reels and edit them together with music, a format that was popularized by Vine almost a decade ago (Vine has since been shut down).

The China-owned Tik-Tok app faces either banning or a buyout from Microsoft in the next few months, so other companies are struggling to fill the void. Facebook CEO Mark Zuckerberg has so far made the biggest leeway with his efforts. Prior to Instagram Reel, Facebook Lasso attempted to do the same thing as Tik-Tok, but was ultimately shut down due to lack of an audience. However, this acted as a springboard for Instagram Reel to take the stage. With Tik-Tok’s future uncertain, it’s very possible that Instagram Reel will reign supreme before the end of 2020.

To avoid Reel falling into the same pitfall as Facebook Lasso, Instagram is going to place Reels front and center on the Explore page so that videos are more likely to show up to users. It is unknown whether Instagram will do anything to modify the current algorithm to further promote their latest program.

To read more on this, check out the original article on Bloomberg.com https://www.bloomberg.com/news/articles/2020-08-05/facebook-s-instagram-launches-tiktok-copycat-in-political-storm?utm_source=facebook&utm_medium=news_tab&utm_content=algorithm